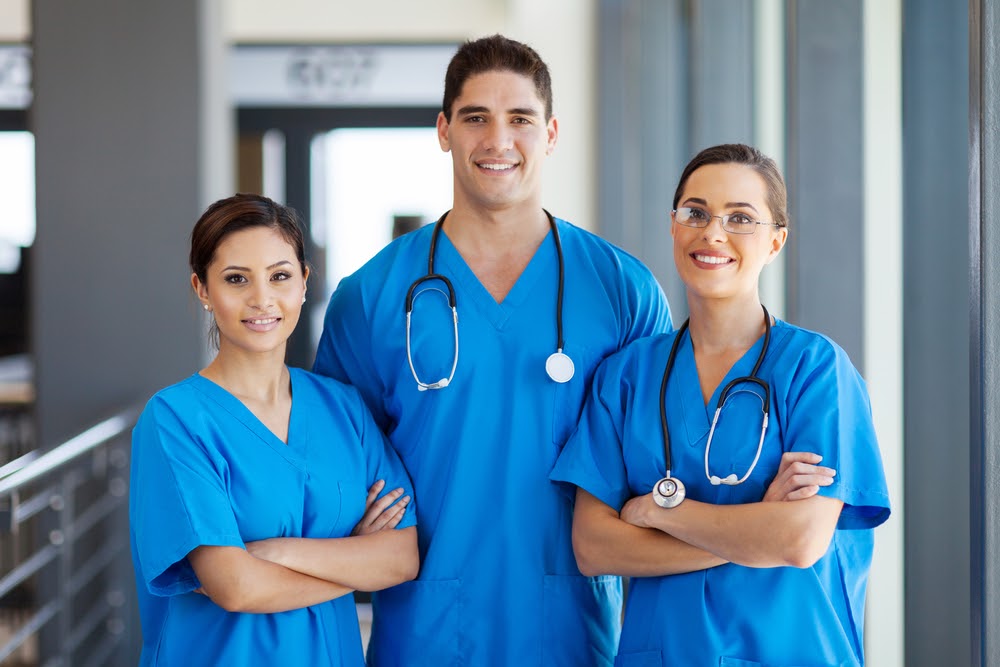 Nurses, nowadays, can be spotted by their scrubs. But surprisingly, scrubs are not what nurses used to wear in the past. The traditional nurse uniform had to undergo a lot of changes to become what it is now – scrubs. We have broken down the history of nursing uniforms decade by decade to uncover all the changes in the dress and the reasons behind them:

Florence Nightingale is known for her dedication and efforts during the Crimean War which distinguished nursing as a respected occupation. In fact, it was one of her first students, Miss Van Rensselaer, who came up with the design of the first nurse uniform.

Nightingale made a nursing school in the late 1800s to spread the knowledge of serving wounded and sick human beings. And during the time of schooling, one of her students designed a uniform to differentiate between trained nurses and non-trained ones. The uniforms comprised a long dress paired with an apron and frilly cap, and it was the first recognisable uniform for nurses in history.

Throughout the history of nursing uniforms, the uniforms constituted a dress, nurse’s cap, and pinafore apron. Plus, student nurses also sported a nursing pin or a pinafore apron, replaced by a cobbler style apron, in some hospital and medical colleges. Nurses across the world wore this type of uniform.

The traditional old nurse uniforms are still worn in several parts of the world, but some changes have been reported in areas, such as North America and Western Europe. In these areas, there has been quite a change in nurses uniforms past and present with the scrubs or tunics getting more popular. Scrubs are also a type of healthcare uniform worn in emergency rooms and operating rooms.

Nurse uniforms looked quite different at the start and the look changed every few years. Let’s take a look at all the changes that occurred in the old fashioned nurse uniform from World War I to the present day:

The nurse uniform changed very little from its origination in the 1800s to world war ‘I’. During that time, the nurse uniform wasn’t just a representation of protection from sickness but also an expression of feminine virtue. So, the historical nurses realised that they needed to upgrade their uniforms because the former styles were not practical any more.

As a result of the ongoing war, the number of wounded people kept piling up in hospitals and the 1800s nurse had to be quick and efficient. So, the bulky aprons started disappearing and skirts took their place. The military nurses also started wearing their tippets short, cape-like garments, over their shoulders, with badges on them, to display their professional status.

During 1940, the uniform changed a bit, as the World War II brought about more improvements and functionality to the uniform. The key motive behind the alteration was to raise awareness for microbiology and infection. This lead to greater awareness in the nurses to not contaminate their uniforms. This made the apron a key element of the uniform because it was easy to remove, replace, and launder.

The dresses got their upgrade as well in terms of their length with the skirts and the sleeves becoming shorter. With the reduction in length, the uniforms became around knee-height.

The short dresses of 1950 underwent another significant change in 1960. Nurses preferred open neck design over the traditional one all over the world. Open neck dresses were easier to wear and were also more washing friendly.

1970 was the year for the cap to undergo a dramatic change. Some nurses stopped wearing the cap, altogether, after it was turned into a simple piece of paper, that was folded, in 1970. Moreover, the uniform kept evolving and changing ever so slighting and all the changes resulted in the uniform going from an official dress to an article of regular clothing focused purely on the comfort of the wearer.

1980 marked the 100th anniversary of the origin of the nurse uniform. By this time, men had also entered the profession of nursing, and the entire scenario related to the design and look of the uniform was rethought and redefined.

So, in the 1980 the traditional dress was replaced by plastic aprons and the outerwear also disappeared at the same time. And with those changes, open-neck shirts and pants started their journey as the face of nurse uniforms.

During 1990, nurses felt that their uniforms were hard to sterilise, and clean, so they upgraded their uniforms to scrubs, which made their life and profession easier.

So, when did nurses start wearing scrubs? It was the 1990s. The upgrade to scrubs proved to be an amazing decision because scrubs were less expensive, more comfortable, and more practical than any other uniforms the nurses had before.

After the creation of scrubs in 1990, all the nurses started wearing them regardless of which hospital or medical-related facility they worked in.

Now, those scrubs are seen in every medical facility in a versatile array of fabrics, colours, shapes, and prints, which give the nurses the choice to choose whatever they want.

Segregation of Scrubs Based on Their Colour

White uniform dresses were one of the earlier colours worn by nurses, surgeons, and doctors. The colour was chosen because of its cleanliness but that later on proved to be a headache.

White uniforms caused eye strain and visual fatigue, which lead to headaches and removing any blood stains from them was also impossible. Even though bleach was utilised to sanitise the bloodstains, they still looked green or brown after getting washed.

Red is associated with uplifting the heart rate, but it is not a common colour for scrubs. But this colour can influence how a patient reacts to a nurse or a doctor based on the intensity of the shade. Red scrubs can help in boosting the mood of a paediatrician’s or veterinarian’s office.

Yellow is another eye-catching, bold colour that can raise the heart rate, which may explain why it isn’t a common colour in hospitals. But it is considered a lively and upbeat colour linked to sunshine, positive vibes, and happiness.

Yellow can be good for hospice care, or a paediatric office where it can lift someone’s mood. Yellow scrubs are mostly chosen by someone, with an extroverted personality.

Green is the most commonly spotted colour in hospitals because it is linked to tranquillity, healing and peace. Green not only offers the eyes some rest but also reduces blood pressure.

In the history of nursing uniform, this colour has been used to stabilise headaches caused by the white uniforms. Plus, green aids in easing surgeons’ eye strain and help them refocus their attention during a critical surgery.

Blue is another common colour worn by nurses. Similar to green, it also boasts some amazing medical benefits. It lowers blood pressure and helps with anxiety. Besides, it is a symbol of calm, relaxation, and soothing.

Nurse uniform has seen a lot of changes in design, colour, and length over the years, just to make sure, that nurses are able to provide an interrupted healthy service to those in need of care. The history of the nurse uniform is nothing but the proud history of human evolution, the changes in health wear, our prosperity, and our aim, as a society, to maximise human welfare. 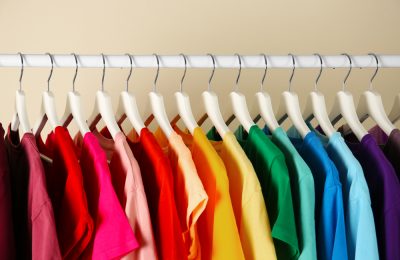 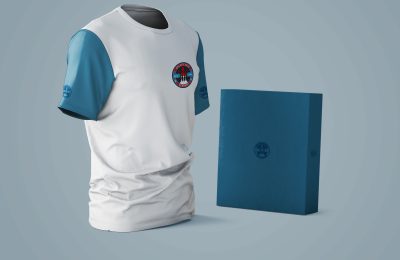