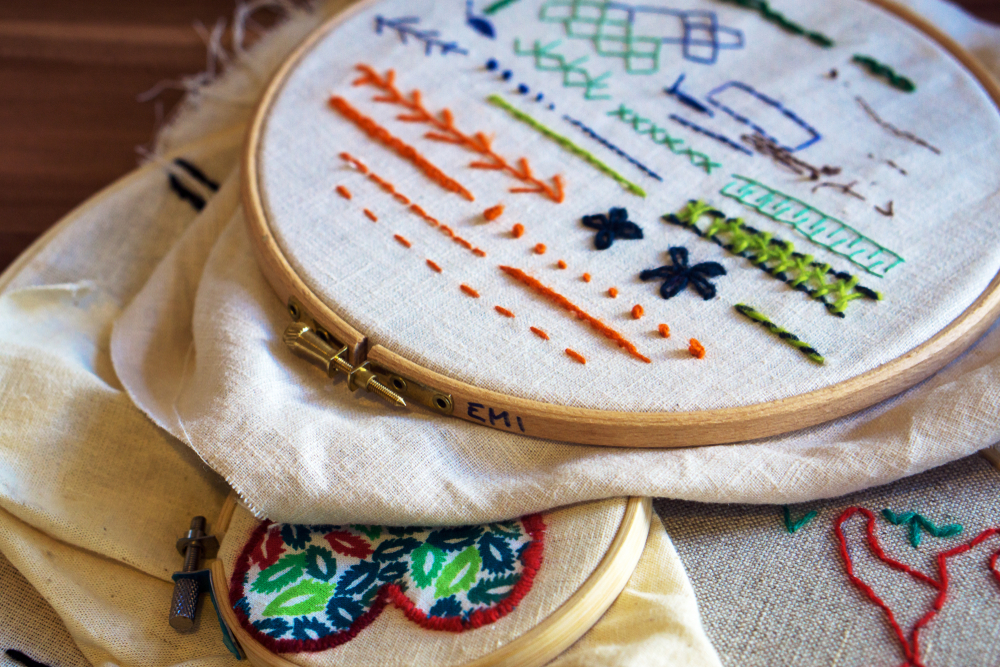 The roots of embroidery lie in the need for mending, patching, and tailoring clothes that developed the sewing technique into decorative possibilities. The embroidered samples are found worldwide in various regions. But one of the oldest is located between the 5th and 3rd century BC in the Warring States Period in China.

Embroidery is defined as the art and craft of decorating fabric using a needle with thread or yarn. It also incorporates the decorative elements of pearls, beads, quills and sequins onto the textile. At present, the embroidery can be seen on several accessories, home decor items, clothing and workwear apparel. For example, one can spot embroidery on hats, coats, overlay, blankets, dresses, shawls, denim, stockings, cloth spreads and logos on the polo shirts.

Suggested Read: Digital Printing vs Embroidery: Which Is the Right One for Your Workwear?

An embroidery is an ancient form of textile and clothing embellishment found in various world regions for decorative and communicative purposes. The main purpose of embroidered clothes or decorations is to show the social status, wealth, ethnic identity or system of belief through the aesthetics and exhibition of detailing and investment on making it.
Embroidery has been practiced and developed in different periods and times by the level of society’s needs. Both men and women carried out the work of embroidery for commission, domestic, personal and recreational purposes. Later it became more popular for women to practice it at home for economic sustenance. In addition, they also teach the skill to their daughters as it becomes a sign of sophistication and skill of refinement for a girl.

Embroidery Development By Regions And Cultures

In China, the embroidered ceremonial robes show the status of the imperial ruler. It symbolizes the wealth and stretcher of the wearer in high society. The embroidery patterns include mythological creatures, birds, flowers, clouds and intricate designs that refer to the aura and personality of the person. It also implies good fortune and longevity of life.

The art and craft of embroidery reach the public domain under the patronage of the Ottoman Court of Istanbul. The court commissioned fine embroideries to the professional women working from home. By that time, embroidery work became a part of women’s everyday activity and a source of economic sustenance.

Embroidery In Central and East Asia

“Shishadur” is a speciality in embroidery. The craftsperson uses small mirrors and makes a catch frame with thread and needlework developed in the Central and East Asian region presently known as Iran, Afghanistan, and Balochistan (one of the provinces in Pakistan). The myth attached to this embroidery form to use mirrors on the cotton cloth ground deflects evil.

The change occurred with the industrial revolution, and machines were introduced to do various types of embroideries. As a result, bulk production in a shorter period becomes possible, making embroidery affordable across classes. As a result, embroidered clothes become the high demand in the global market as and when the fashion industry integrates them in the upcoming trends. The clothing brands and industry also embrace the embroidery to make their trademark on t-shirts, polo shirts, hoodies and workwear uniforms. However, the embroidered logo still refers to the holders of tradition and richness, taking place in modern times with grace and dignity.

The tradition and art of embroidery are long and rich. The embroidery requires needlework, thread and cloth surface as the basic material to begin with. Throughout history, the wearer of embroidery has used it to show wealth, social status, religious and mythical identities through decoration through needlework, birds and flower patterns, integrating beads, pearls, sequins etc. In this article, you can explore the origin and development of the regional tradition of embroidery from the earliest time in China till the present day. Happy Reading 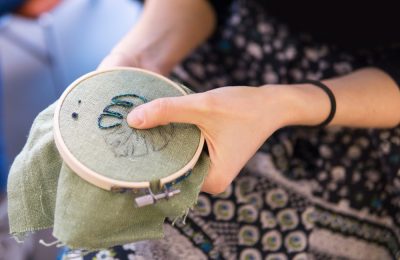 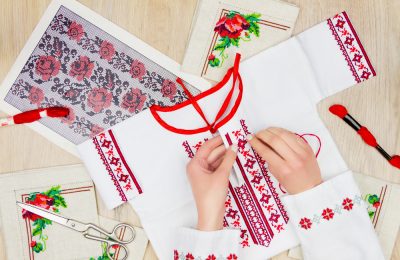